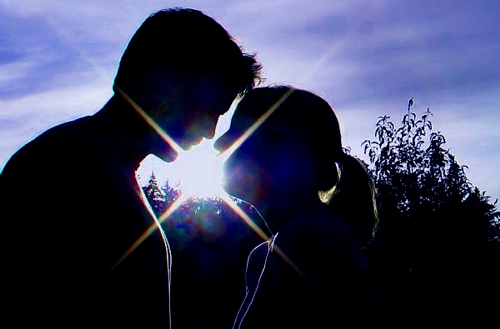 Innocently strange, I actually never did understood the meaning of holding on to a relationship back then, it was either a go, or a no go at all. A go would mean that I had a good chance of having a really nice girlfriend and blew it off, and a no go would be somewhere between getting rejected even before asking.

I hardly forget what i did in the past, what i did honestly to the girl who once touched my heart, (yes i would say to myself 8 years back, he’s a jerk)
Dear self, how could you hurt the girl who loved you for who you are. How could you have played her heart and make up stories? How could you not understand how your decision was affecting the one who you’ve known so well because of one reason. You.

Current Self : Hmm maybe, but,

If i had a chance to repeat this story, maybe I’ll do it a little better. I would have stood up for myself and never let go of the love that took me away. The girl who was being truthful about herself, i wouldn’t have let go of her just because she’s already loss her ‘virginity’ because I know that our love was stronger. I wouldn’t have lied about many things just to break up with another person. I would have swept her off her feet and let her know that I’m the one she can count on, to be there and with.

What should have happened was that I’d be living a happy life with the one, and we would have been in love for years and live a really good life. I would have get in touch with her parents and so with mine, cause during that time, our parents were already getting well with each other.

I think we could have made it far, because until now, i still do feel for her. I lost in contact with her, can’t find where she is now, but I also think if that happens, just maybe, I could at least say sorry.