I’m the type of guy who needs to check my social media daily (RUN! its an addiction i tell you now! ). Things like Facebook, Twitter, my Gmail account, and my dose of Feedly RSS reading, are some of the few i need to check.

I used to have my favourite websites bookmarked so I can easily access them, but just only recently, I’ve found a better way to help make my progress to start the day a little better.
By allowing myself to automatically open up a series of tabs once I start-up Google Chrome like the picture above, I’m already saving a min or two for having to click my bookmarks or typing in websites

I’m using Google Chrome for my regular web surfing ,I’m sure that other internet browsers are also capable of doing the same thing.

Here’s how to do it

1) Go to the options Menu on the right side of your browser and click on Settings. 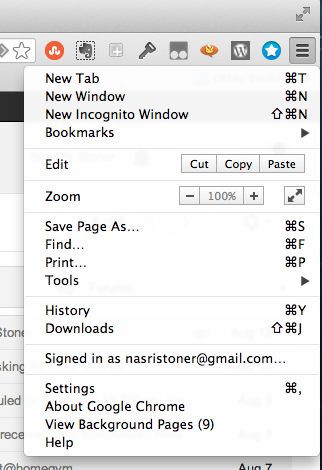 2) On Startup section , select the Open a specific page or set of pages, and also click on Set pages 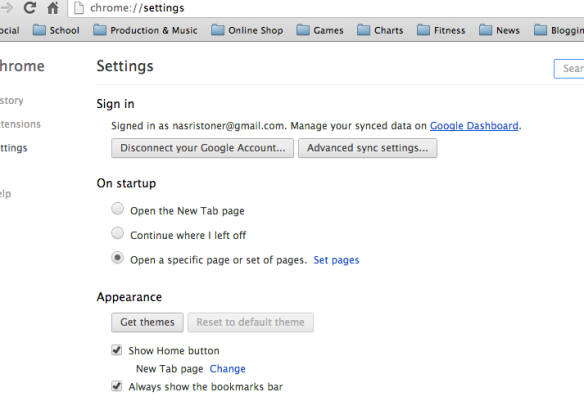 From there, add in the URL of your desired choice. ( I normally use Google, Facebook, Twitter and Gmail on a daily basis)

*Click and copy the full address from the URL you entered. 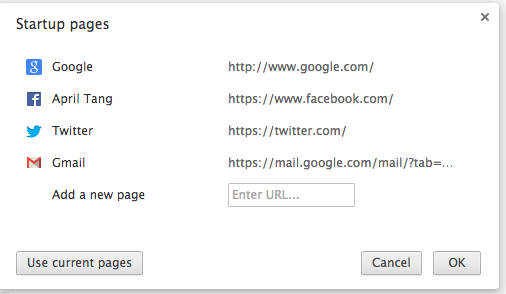 Now you can have your sites there for you every time you click on the web browser.

I’ve no idea why my friend’s name is on it, but I’m guessing it went to the last visited person.

Do you know any other cool ways to surf more better? 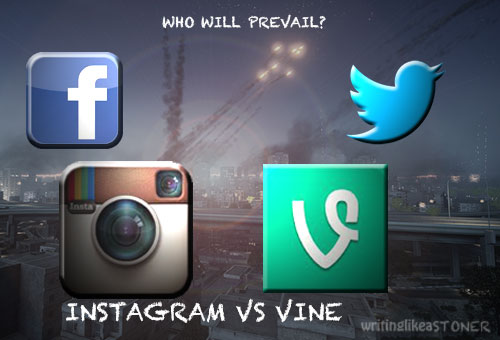 Facebook recently released out a new video function for Instagram app users with the ability to record 15 seconds video. The recent news has currently taken the social media by storm. News channels and blogs almost everywhere are blogging about it, Forbes, Yahoo, TheGuardian covering what’s in store for the new Instagram Video. Even my blogger friend, Mitsueki is blogging about it.

So in order to help out, I’ll try my best to give out the links, to make you understand what’s going on in the not so complicating way possible.

What’s the huss and fuss about Instagram new Video feature?

The first release was out from Apple’s Store, with the new Instagram 4.0 version. The plus point for the new update is that, would be the inclusive 13 filters that goes along with the video, followed by the Google App Store that was available a few hours later.

This is naturally fine, however the current version for Android apps supports only from Jellybean 4.1 onwards. Which means that those using Android phones only compatible up to 4.0 JellyBean, won’t benefit much from this app. Unless they choose to make it compatible. So fellas, if you’re using an Samsung S2 like me, so sorry to say that it’s not available yet, unless they plan to make it compatible

The new Cinema is a stabilisation feature technology available is IOS4 and IOS5, allows  a more stable video recording feature to minimize ‘shaky’ video in return producing better looking videos. Again, only available for iOS users. Android users won’t benefit much from this new technology unless they choose to implement it later on.

Vine uses to have its app available to iOS but recently allowed users Android 4.0 Jellybean onwards to use the app, which is a plus point.

Comparing between Instagram VS Vine, Tech Crunch have kindly showed the comparison between both, which might cover all of your need-to know’s and speculations. 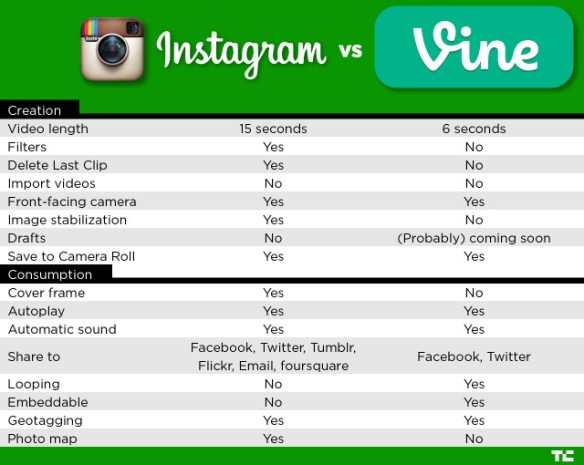 For more information and more details on its comparison, here’s the link.

On the social media platform side, From what i know, the battle of words have been going on around about saying how Instagram will take over Vine.

One of the benefits Instagram video will have over Vine is that it already has a dedicated audience. Instagram has 130m active users, Systrom said at the unveiling, with 1bn likes a day. Vine, which Twitter bought for $30m, launched as a new app in January, with users having to build followers from scratch. – via Guardian

But, Vine users on the other hand has a different feeling about its new rival, saying

People are comparing the Vine’s and Instagram’s feature set, which makes sense. But Vine has developed a culture that’s weird, young, and funny. The Atlantic

A few responses from users came up with  #TeamVine to express out their opinions.

It’s kinda true when you see it. Vine has been mostly used about over so many times in conjunction with Twitter, and have been used to create those funny 6 second videos, , and sometimes shared on Facebook. The community that surrounds these Vine users, reminded me of 9GAG or 4Chan’s era. Funny viral videos. It makes it even better that’s in on loop, because that’s what makes Vine videos, Vine.

I have a feeling that Facebook’ implementation to the new Instagram Video feature, will change a lot on people’s perspective now, but still only time will tell.

So the question really is, are you joining the Facebook’s Instagram that harnessing its new anti-shake technology or the Twitter’s Vine, the colonial rich history known for its 6 secs video community?

Remember when you used to Instagram your beautiful photos or tweet your most amazing quotes, hashtag them with nice ‘kewl’ words i think like at least 20 of them( i think you can go way off the charts)  then sharing them on Facebook and it ends up looking like this? 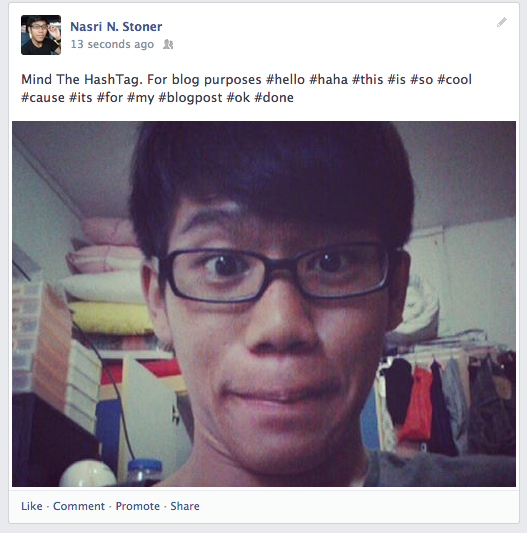 The hashtags that was tagged in appears as just words and simply not clickable so, it just stays there, like an annoying extra tail that does nothing but just sits there.

Facebook has now then finally decide to introduce hashtags to the scene. #finally
Soon enough, all your instagram photos and tweets that includes hashtags, will be clickable in facebook.

I personally feel that this helps the people to reunite more with their friends and interest. Combining this aspect of Facebook, Instagram and Twitter together, i can see another step of innovation in the social media, and how we can now then promote new things, find out what others are discussing, in our very own Facebook.

I have a thought where if lets say i was to type in my favourite show or concert , perhaps #gameofthrones then, everything else that comes into that, people who’s sharing it on Instagram might show up on facebook? Or is it just limited to facebook hashtags? That I’m still not too sure.

“Hashtags are already happening across Facebook, but now they will be clickable and it will pop out a hashtag feed,” a Facebook spokesperson told ABC News.

Is it a good thing? What are your thoughts on Facebook about to implement hashtags? 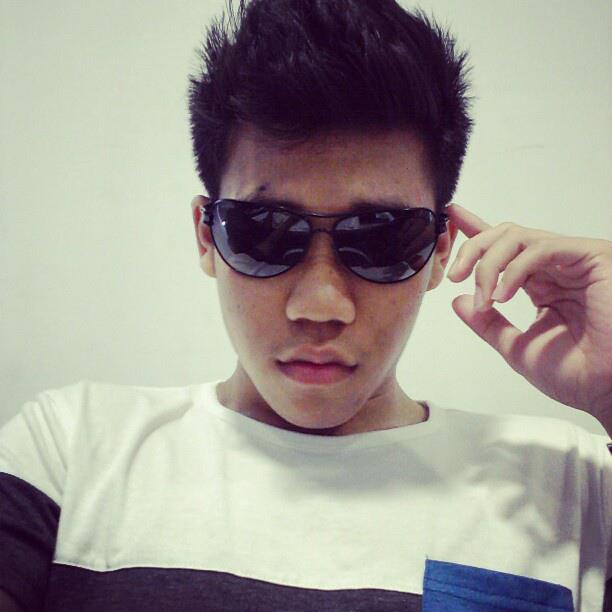 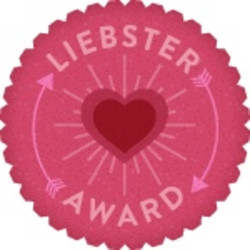